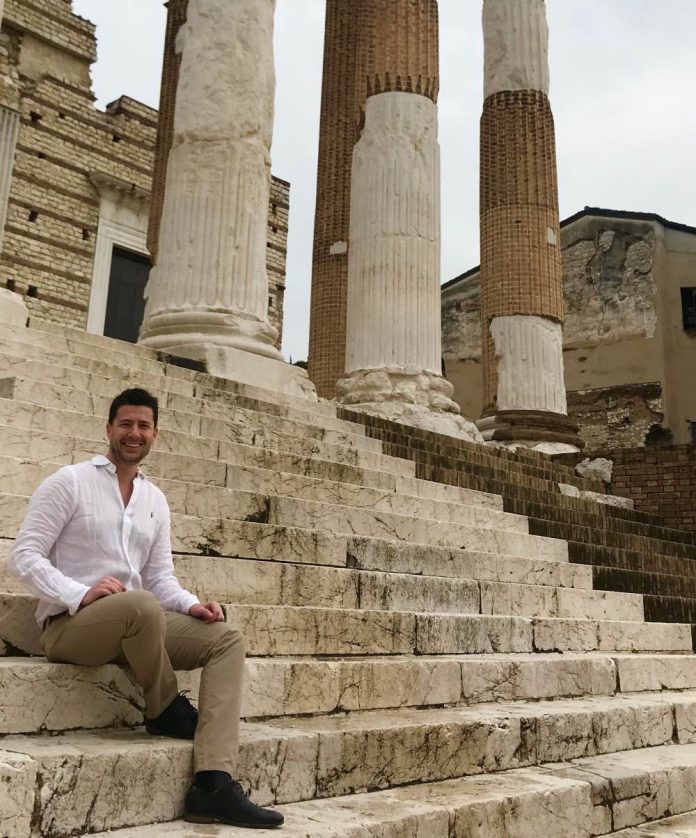 Let’s start with the discovery of the city with an itinerary that will allow you to visit the 5 most interesting places for a weekend to discover the high-light of this city.

The archaeological site of Brixia, the ancient name of the city in Roman times, is the first place to visit in the weekend. In fact, together with the forum and the city theater , it represents the most important complex of ruins and remains of Roman public buildings in northern Italy.

Here are the remains of the buildings related to this period and that pass on the deeds of the Celtic tribe that in 225 BC makes an alliance with Rome to prepare for war against the Gallic peoples that raged in northern Italy.

The temple was brought to light only in the 1800s thanks to the intervention of the commune that made the ruins resurface in their splendor. Inside the Capitolium, the most evocative monument, you can admire the floors made of colored marbles that form different motifs and geometric figures.

Precisely the Capitolium was the subject of a particular restructuring work that started from a very in-depth knowledge of it to allow its archaeological and architectural recovery, enhancing it in a complete way.

How to get to the archaeological park with >> Google Maps

As soon as you leave the Archaeological Park, the second mandatory stop is at the Santa Giulia museum.

It is one of the most interesting museums of our peninsula and is located within the Longobard Monastery of S. Salvatore – S.Giulia, from 2011 UNESCO World Heritage Site together with Brixia Archaeological Park of Brescia Romana (serial site: Longobardi in Italy: places of power 568 – 774 AD).

Its history is very ancient and dates back to the year 753, the year from which numerous testimonies of the history of Brescia were collected.

The most important works are the reflection of different eras, for example the beautiful statue ” La Vittoria Alata”   testimony of the Roman age, was so appreciated by Napoleon third, who wanted a copy, now exposed to the Louvre museum.

Entering the museum you will end up walking among the  Domus dell’Ortaglia  of Roman times.

The Basilica of San Salvatore within the complex is one of the few surviving examples of Lombard architecture and is in good condition.

Do not miss the frescoes of the Coro delle Monache in the Longobard church recalls the Renaissance age. 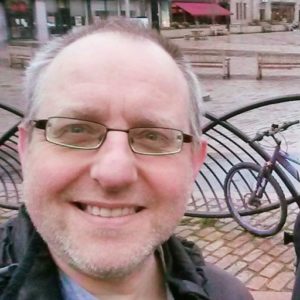 Robert Alex is the owner of this blog, This website is all about Travelling, If you want to learn about how to travel and much more. 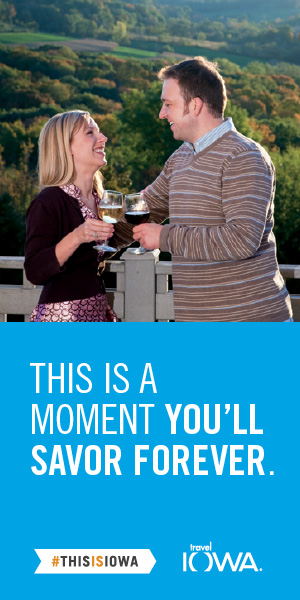 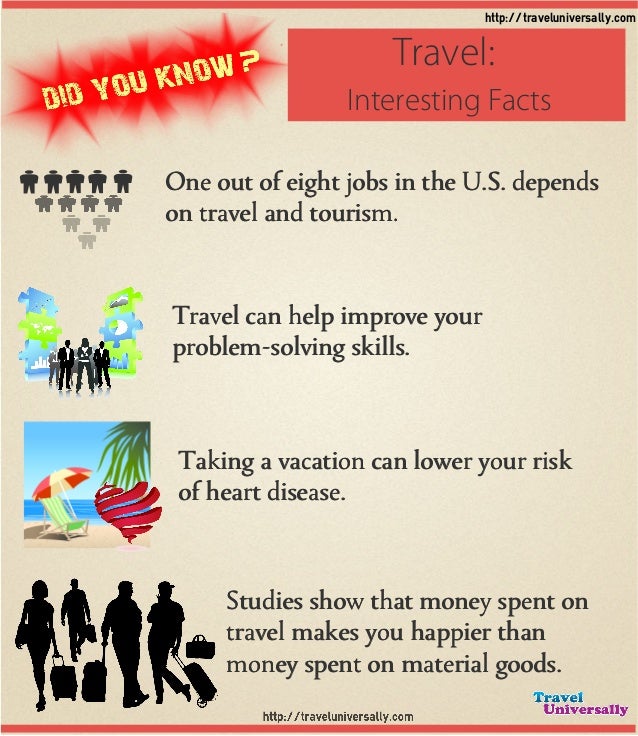 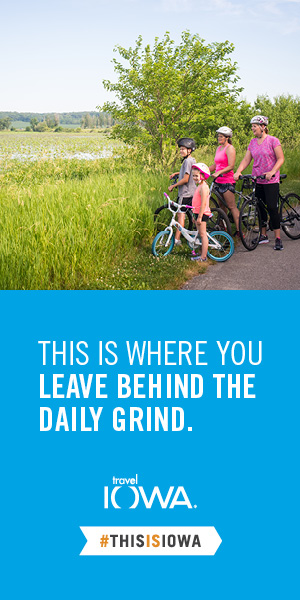 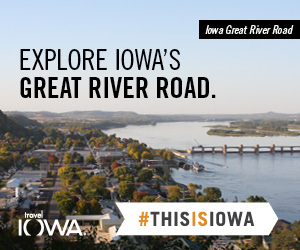 How to Travel with No Money – 4 ways